So Your Doctor Said You Have A Bulging Disc?

So Your Doctor Said You Have A Bulging Disc?

Recently I was coaching soccer for my 6 year old, Nico. During one of the breaks, I needed a dad to help me out with one of the drills. I asked the healthiest looking one of the bunch, and he said, “yeah, no problem, but I can’t run because I have a bulging disc”. Now, […] 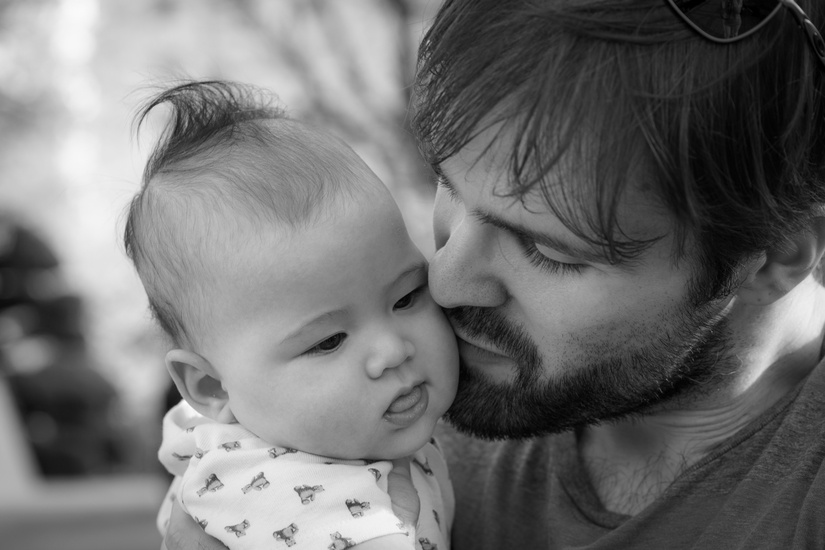 Recently I was coaching soccer for my 6 year old, Nico. During one of the breaks, I needed a dad to help me out with one of the drills. I asked the healthiest looking one of the bunch, and he said, “yeah, no problem, but I can’t run because I have a bulging disc”. Now, he didn’t know I was a doctor of chiropractic. I also don’t like to solicit my career while I’m trying to coach soccer but when I have that innate feeling of helping, I just can’t stop myself. After practice, I asked the dad of about 45 years of age, “How long ago did your problem start?”….years, he said. So I asked “what caused it?”…”Leaning over my desk?”, he stated.

Now, this is not new to me. I see this problem about 3 to 5 times a day in my office. Seemingly healthy people that just can’t move or exercise because of a bulging disc that they think happened while they were leaning over a desk or picking up their 30lb daughter. You see, when someone says a normal activity caused their major problem, like, oh, I must have slept funny, even though they slept the same way they do every night, then that means the problem is deeper, and it’s in their ability to ADAPT to stress.

The disc, which is the cartilage between the vertebrae, have small nerves that innervate them. When they are out of tune, like a piano, a seemingly normal activity can push the nerve input over the edge and then that person is in excruciating pain for weeks or months, which leads them to stop doing activities they enjoy…such as picking up kids, running, golf, basketball, etc.

First off, when someone tells you that you have a bulging disc, make sure you have an MRI to confirm it. When an internist says you have one without the MRI, then I’d be very skeptical. Far too often people are sent home with powerful prescription muscle relaxers, which mask the true problem, or are sent to the E. R. where they can get a Cortisone shot to completely block the nerve pain. Finally, if the pain persists, then they are sent to an orthopedist who will give them the option of a microdiscectomy. This is an invasive surgery with a poor 5 year post surgery track record because it does not get to the root of the problem, which is the tone of the nerve. Yes, the surgery has helped a small percentage of people with this issue, so it should be an option, but it should be the very last option. Chiropractic care should be the first option because it has a better track record, is all natural, has no side effects, and gets to the root of the problem.

Every adjustment changes the tone and pressure of the nerve. Through neuroplasticity, the brain also makes changes so the person can better adapt to their environment, whether this be sitting at work, dentist leaning over all day, mom lifting kids all day, weekend warrior, etc. When you improve brain signals to adapt to the life you want to live, you don’t have to stop doing the things you love to feel better. You also won’t need surgery to cut out the very important shock absorber (your discs) from your spine.

Our philosophy is always to assist the body to adapt and function better without masking the problem. Drugs and surgery should only be used if it’s a true emergency or unless ALL other natural options have been exhausted first. If you know someone who has this type of issue and is backing off of the things they love because of pain, let them know there is a better, safer, more natural way.